This week for Black History, Year 2 have explored how the treatment of black people has changed in sport.

We started the week by looking at the stories of black sports stars from the past to the present, including Jesse Owens and Usain Bolt and saw how points of view changed over time. We wrote some amazing fact files about Alice Coachman - the first black woman to win an Olympic gold medal. We put some important sporting dates in chronological order on a timeline and thought about how things were different in the past and the present.

Later on in the week we learnt about and re-enacted the 1968 Olympics protests, where Tom Smith and John Carlos did the black power salute whilst they won their medals. We each thought about whether we would join in the protests or whether the risks would be too great.

0117 9039936
This email address is being protected from spambots. You need JavaScript enabled to view it. 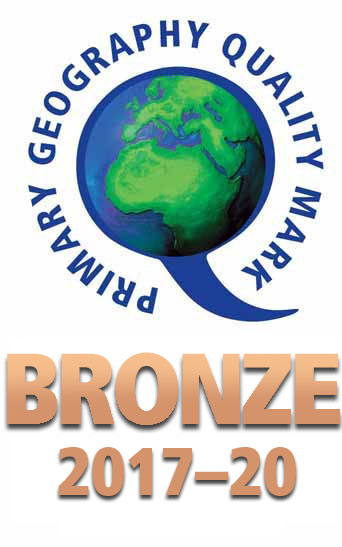